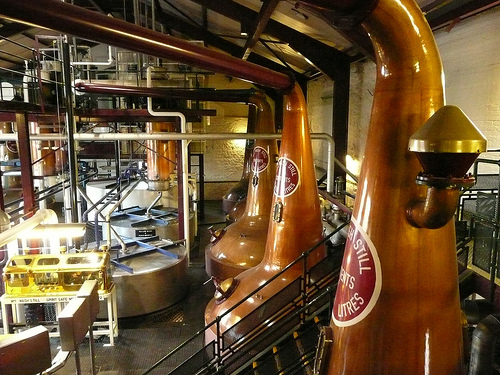 I’ve been away. I’ve been busy, so I fell off the wagon posting stuff.  I’m sorry. I want to start again. And now we’re going to include craft liquor! 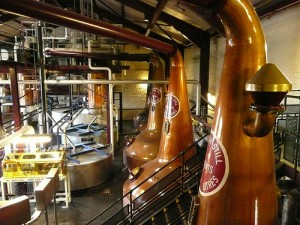 In fact, you might say that I’ve been gone and have expanded my horizons.  You might have noticed the new tag line that now says:

News and Reviews for Home Brewing and Craft Beer and Liquor

The “Liquor” part is new.  Even though I haven’t been posting, I’ve tried to stay up to the news around craft beer and home brewing.  And while I’m happy to say that it’s gone mainstream now, (in a good way), I’ve been following news about efforts to legalize home distilling.  What a cool concept!

Yes, there are plenty of hand-made for small batch liquors out there, and more popping up every day.  It’s cool stuff if you ask me, and if the trend follows closely like home-brewing did, we might see even more variety around the craft liquor industry.

I’ll (hopefully) begin to write more about this but just in case you don’t believe me about craft distilling, here’s a snippet of an article about Indian and how they are considering changing the laws around distilling:

Indiana is poised to become the latest state to reform its craft distilling laws. Inspired by the popularity of craft wineries and microbreweries, more small-scale distilleries are starting to open in the Hoosier State.