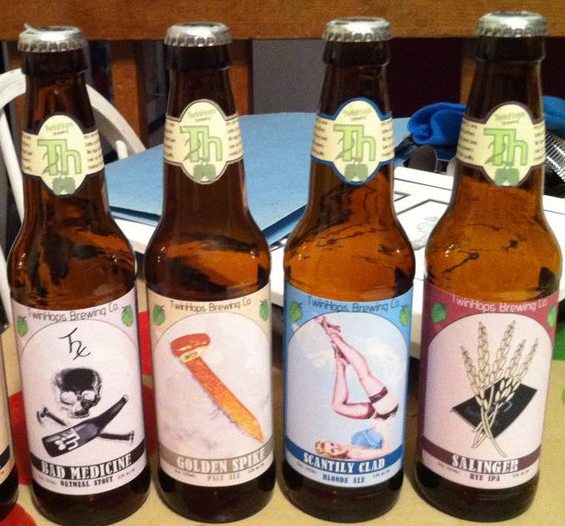 Most techies are familiar with Kickstarter.  Oh, you aren’t a techie?  Let’s see what Wikipedia says about Kickstarter: 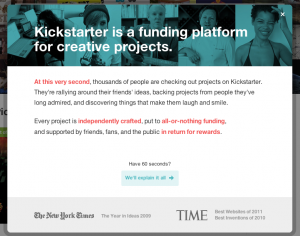 Kickstarter is a crowd funding website for creative projects.[1] Kickstarter has funded a diverse array of endeavors,[2] ranging from indie films, music and comicsto journalism, video games, and food-related projects.[3]

Okay, so now you have an idea what Kickstarter is. Now, here’s the rest of the story.  Over at the Denver Westword Blog,  Patrick Langlois fills us in:

The would-be owners of another new Denver brewery, Twin Hops, launched a Kickstarter campaign last Saturday with a party at the Denver Bicycle Cafe, a coffee shop/taproom/bike shop that has become a big supporter of small local breweries. TwinHops Brewing is the brainchild of three brothers — Brad, Scott and Rick Burton (Brad and Scott are identical twins) — and they want to raise $20,000 in thirty days to help open their brewery.

The rest of the story talks about how others have tried this path before but ultimately failed.

While the Twin Hops brewers seem very hopeful, their $20k goal seems like a long way off.

I think it’s cool that people are looking for creative ways to fund their dreams, especially as I hear more interesting projects coming out of Kickstarter.  Let’s hope in 30 days we hear they made it!