The Denver Magazine, 5280.com has a monthly series called, “Meet the Brewer.”  It’s definitely a Q&A sort of column, and it delivers.   It looks like it’s just launched in July and so far they featured Brian O’connell, who is relatively recent to brewing, (with getting his first home brew kit for Xmas of 2005). But I like […] 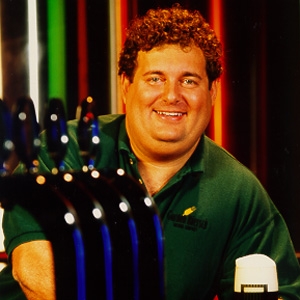 One of the things that seems to be a popular topic around beer, (not just home brewing or craft brewing, but also major organizations), is Q&A with various personalities. Sanjose.com has a Q&A with Gordon Biersch founder, Dan Gordan.  This guy has a  cool background! An exerpt from the article: After earning a degree in resource […]